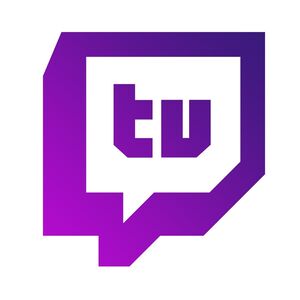 ★★★★★ Be a part of the world’s leading live social video platform for gaming. With Twitch for Windows, you can watch live streams of the video games and activities you love, and chat with streamers and other viewers, from anywhere, anytime. From League of Legends, to Overwatch, to live art demos, if it’s worth watching, it’s live on Twitch right now. + Live and recorded video of top video games, esports events, art, cooking, music, and more + Interactive live shows by Xbox, Sony, Riot Games, Blizzard + Completely unique programming like Bob Ross marathons and exclusive video game events + Full-featured live chat with one of the largest gaming communities in the world + Dark mode quality for late-night viewing + Simple, intuitive navigation that makes it easy to discover the content you care about most + Mobile broadcasting, putting the ability to go live right in your hand at the touch of a button By the Numbers ✔ ~10 million daily active users ✔ 2.2+ million unique content creators per month ✔ 22+ thousand members of the Twitch Partner Program ✔ 106 minutes watched per person per day ✔ 2+ million peak concurrent sitewide viewers ✔ 65+ million raised by the Twitch community for charity =========================== Since launching in 2011, Twitch has evolved its reputation as the world’s leading social video platform and community for video game culture to now encompass an array of emerging content surfaced by its users. As a result, 10 million visitors gather each day to watch and talk about video games, music, the creative arts, themselves, and other beyond gaming topics with more than 2 million streamers. We invite you to join the millions of people who come to Twitch to stream, view, and interact around these shared passions together. Why do people stream? It’s fun and represents a compelling new social network to connect with friends and fans over a shared love of games and creative projects. Many content creators are making a living on Twitch based solely on how they entertain and interact with their audiences. Why are people watching Twitch? ➜ People enjoy watching others who are highly skilled or extremely entertaining when it involves a shared interest. ➜ Twitch is an honest means of discovery proven to influence video game purchase decisions. ➜ Twitch is more than a spectator experience; it is social video that relies on audio and chat to enable creators and their audiences to interact in real-time about everything from gaming and pop culture to life in general. What are they watching? ➜ Games : Every game and game genre is on Twitch! ➜ User Generated Programming : Original content created by community members, whether it’s casual gaming with friends, a unique subculture like speedrunning, or a Twitch Plays game built with chat-driven gameplay. ➜ Esports : Competitive gaming has its own ecosystem with shows and events dedicated to this growing sport. Twitch features the top teams, leagues, players, talk shows and every major event. ➜ Publishers/Developers : Every major video game publisher and developer has a Twitch channel. ➜ Editorial : All of the top video game media sites have a Twitch channel to bring live content to their readers. ➜ Events : Conventions all over the world have embraced Twitch for panels, press conferences, and show floor activities. ➜ Emerging Content : Our community has surfaced an array of interests that go beyond gaming, resulting in content categories such as: ➜ Creative: Born from our gamers who were doing game-related fan art and cosplay, Twitch allows artists to showcase the creative process, whether it’s painting, drawing, sculpting, building, sewing, composing, cooking, or numerous other projects. ➜ IRL: Introduced as a result of being the most requested new content category, IRL is for vlogging about whatever is on your mind in a one-to-many fashion. Mobile Streaming with the official Twitch App makes this even easier! ➜ Social Eating: This is the act of sharing a meal with your viewers that first surfaced among our Korean gaming community where social eating was already a part of their social media culture for more than a half decade. ➜ Programmatic TV: Inspired by the community’s embrace of interactive television when Bob Ross’ Joy of Painting marathon aired to celebrate the launch of the Creative category, programmatic TV marathons have now become a staple of Twitch. 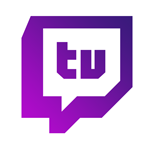 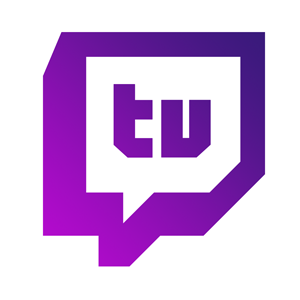 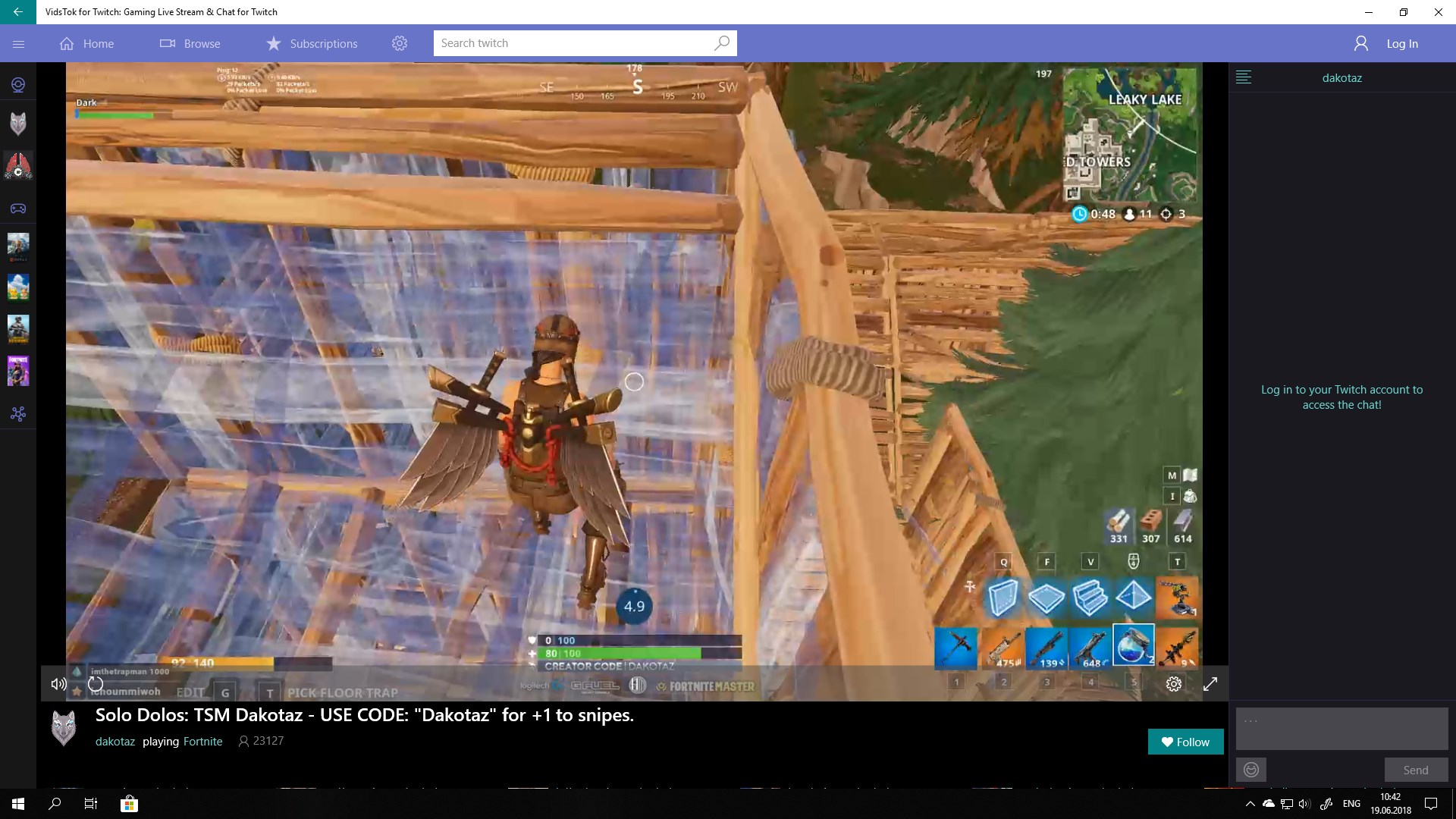 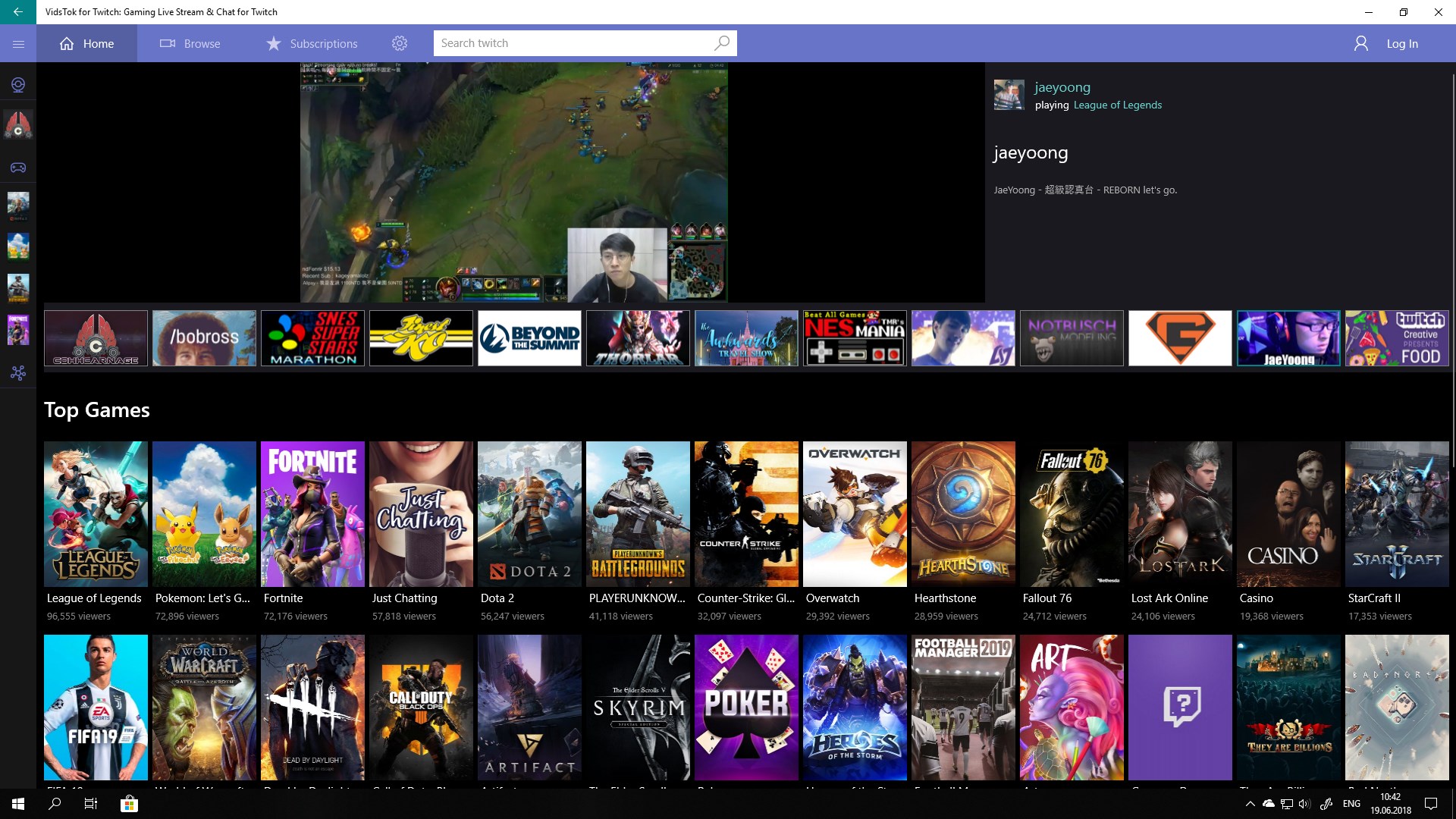 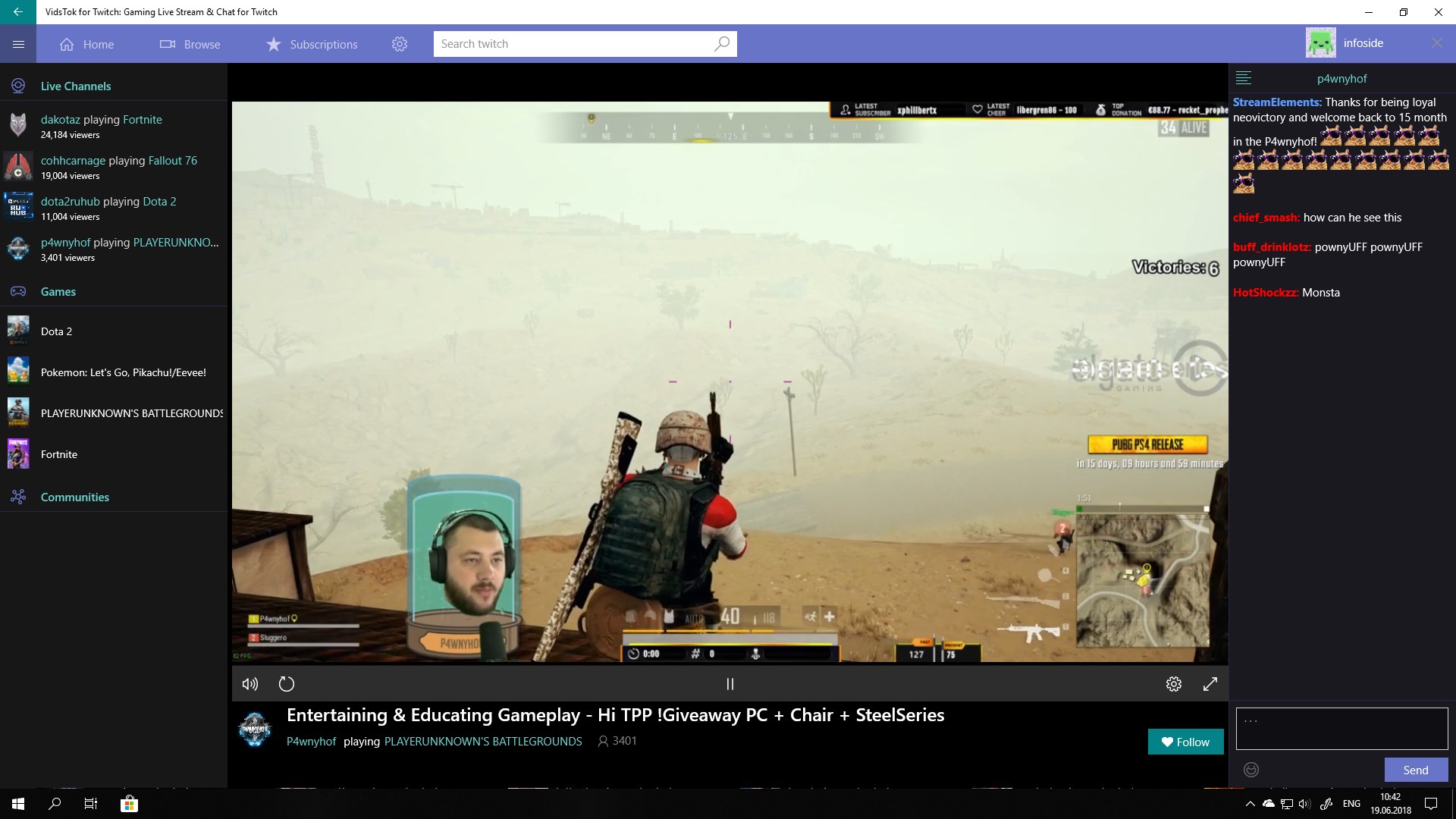 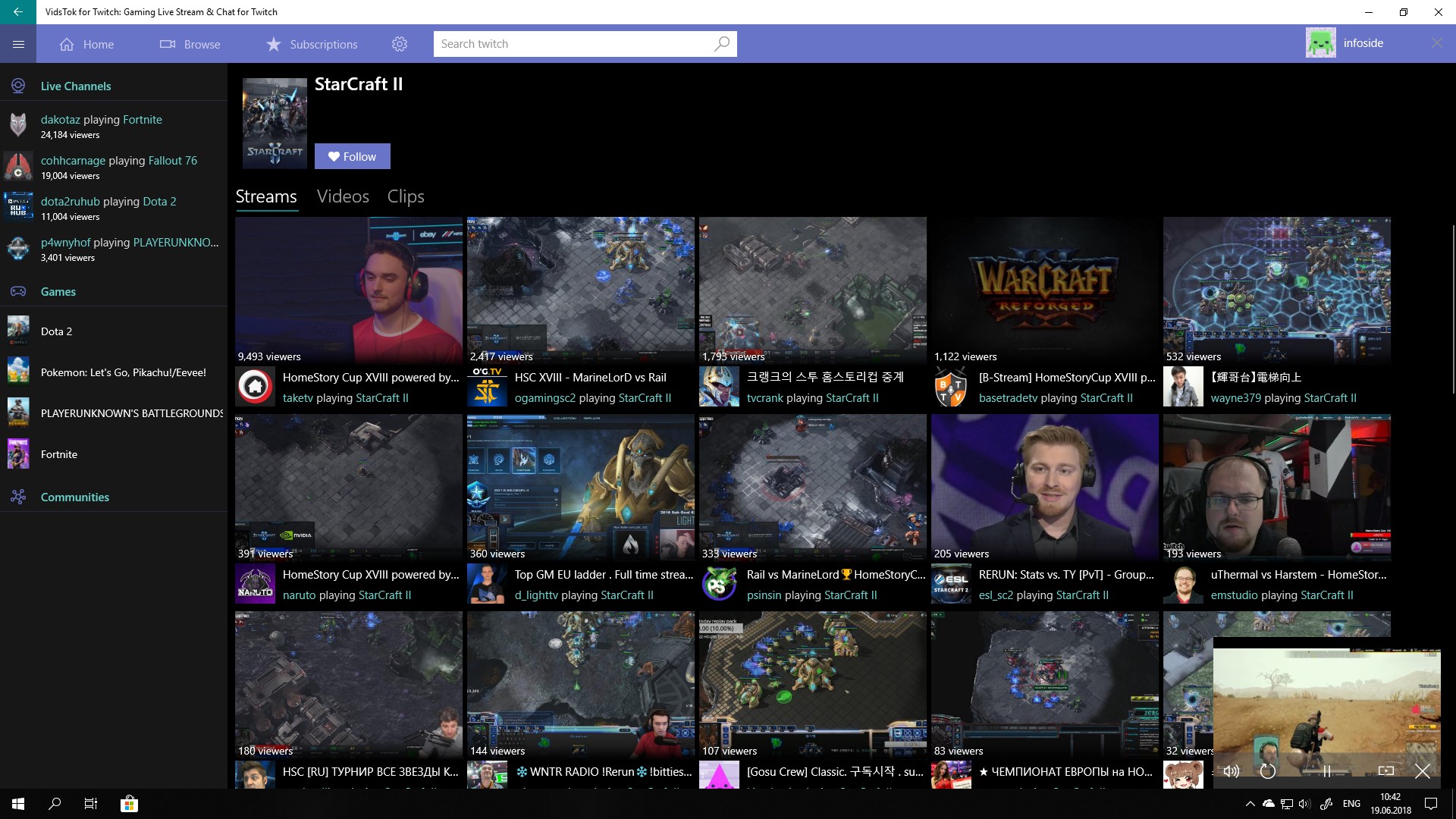 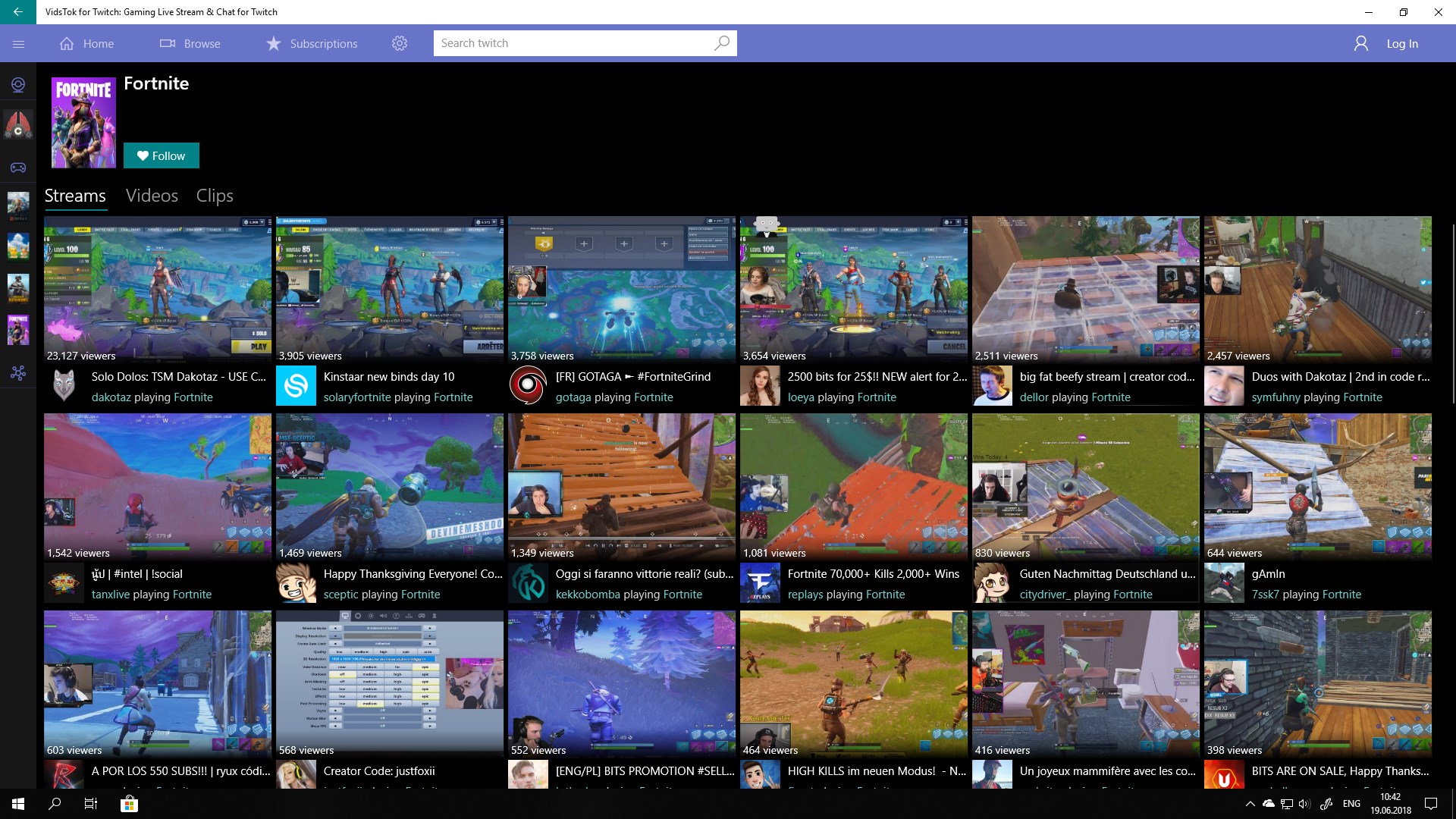 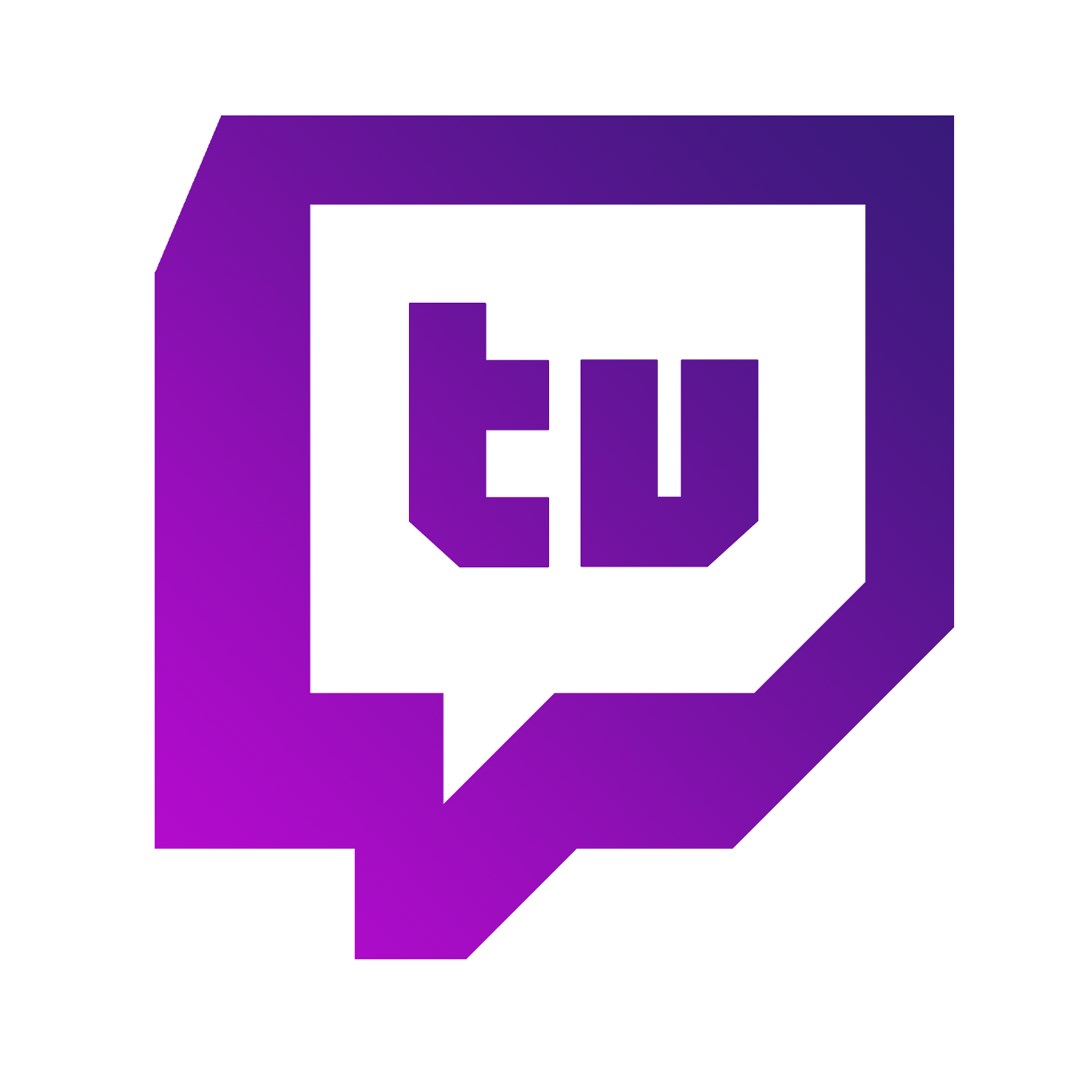 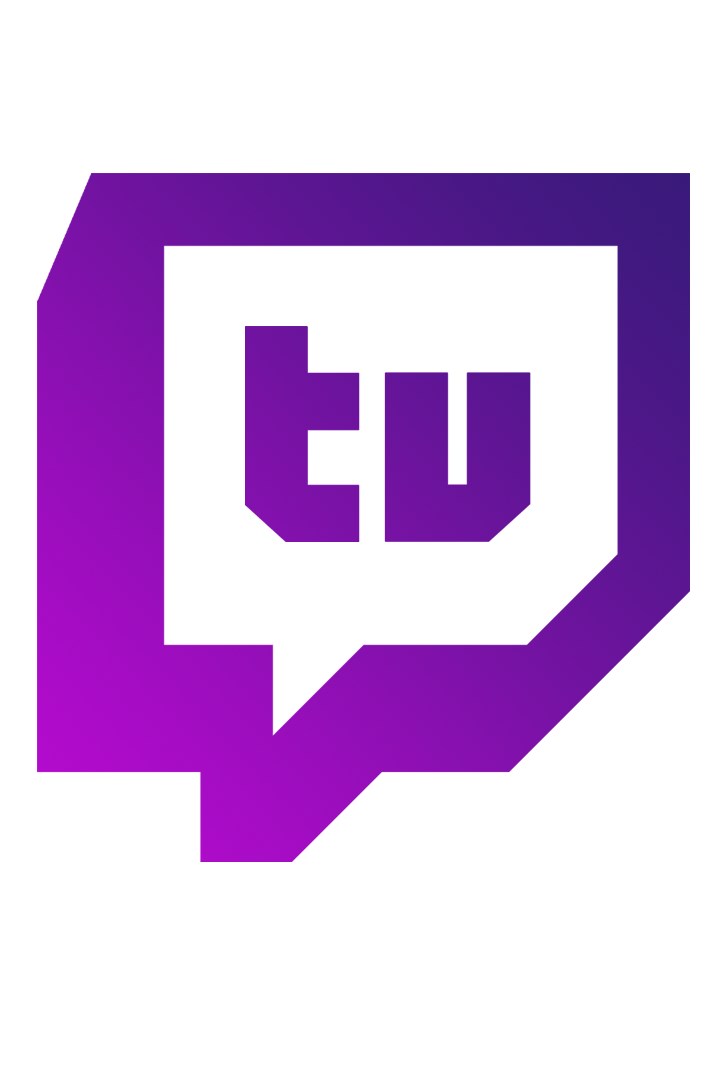 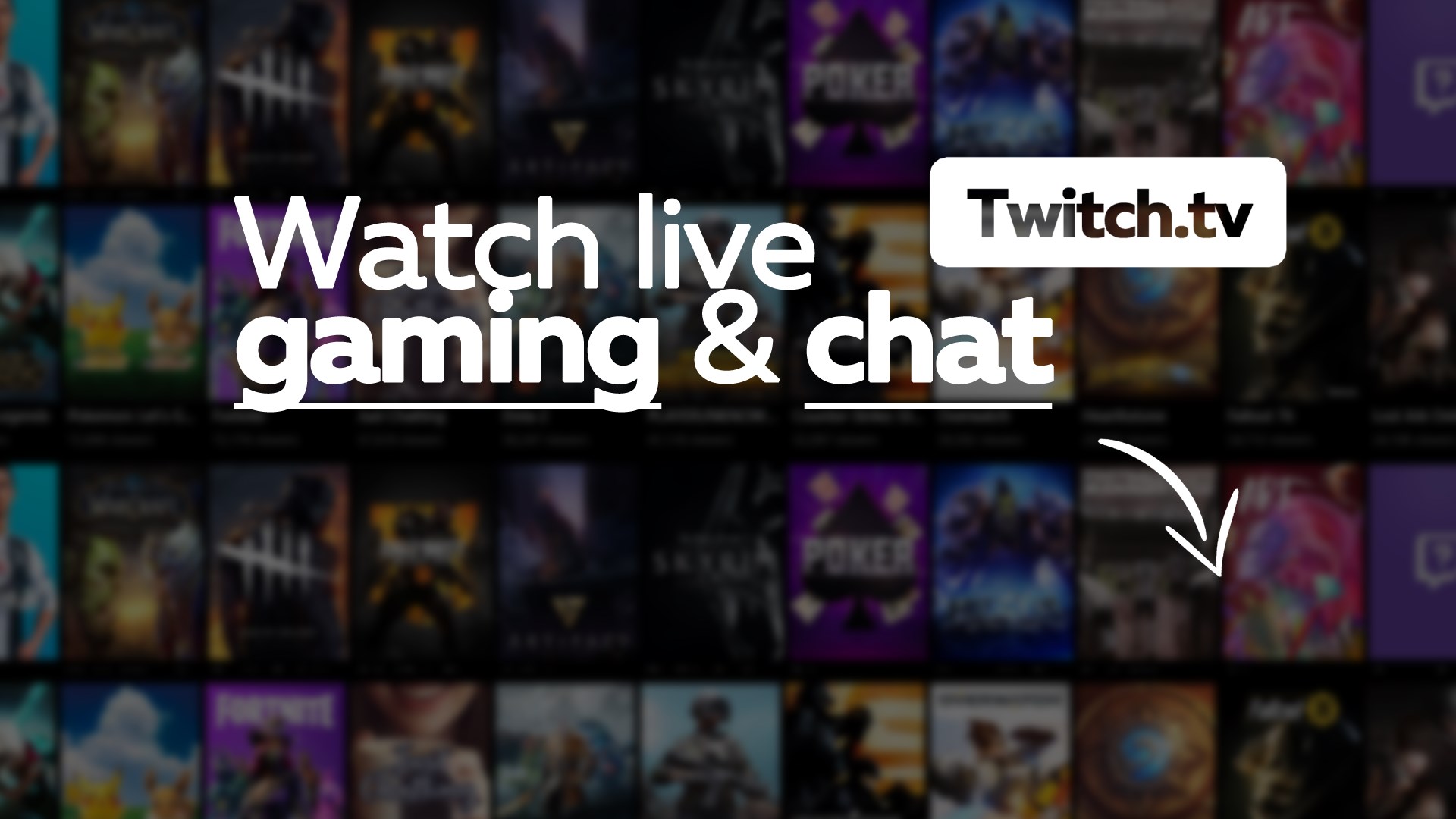