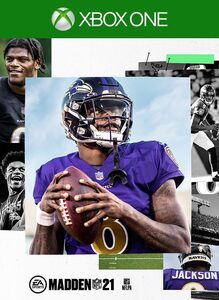 Rise To Fame in Madden NFL 21. A new generation is leaving its mark in the NFL. Will you rise to the occasion? Change the game and take control of your own legacy. Madden NFL 21 delivers new features and modes including: •Face Of The Franchise: Rise To Fame: Rise to fame and become immortalized in Madden NFL 21 as you transcend NFL history and shape your own path to greatness. •Take Control: Master innovative running enhancements and live playbooks to run up the score in Madden NFL 21. •X-Factor 2.0: New X-Factor abilities fresh out of the lab designed to elevate the stars of a new generation in Madden NFL 21. Entitle for MADDEN NFL 21 Xbox One before the release of MADDEN NFL 22, and upgrade to MADDEN NFL 21 Xbox Series X at no additional cost. Visit easports.com/nextlevel for more information. Conditions and restrictions apply. See https://www.easports.com/madden-nfl/game-disclaimers for details. 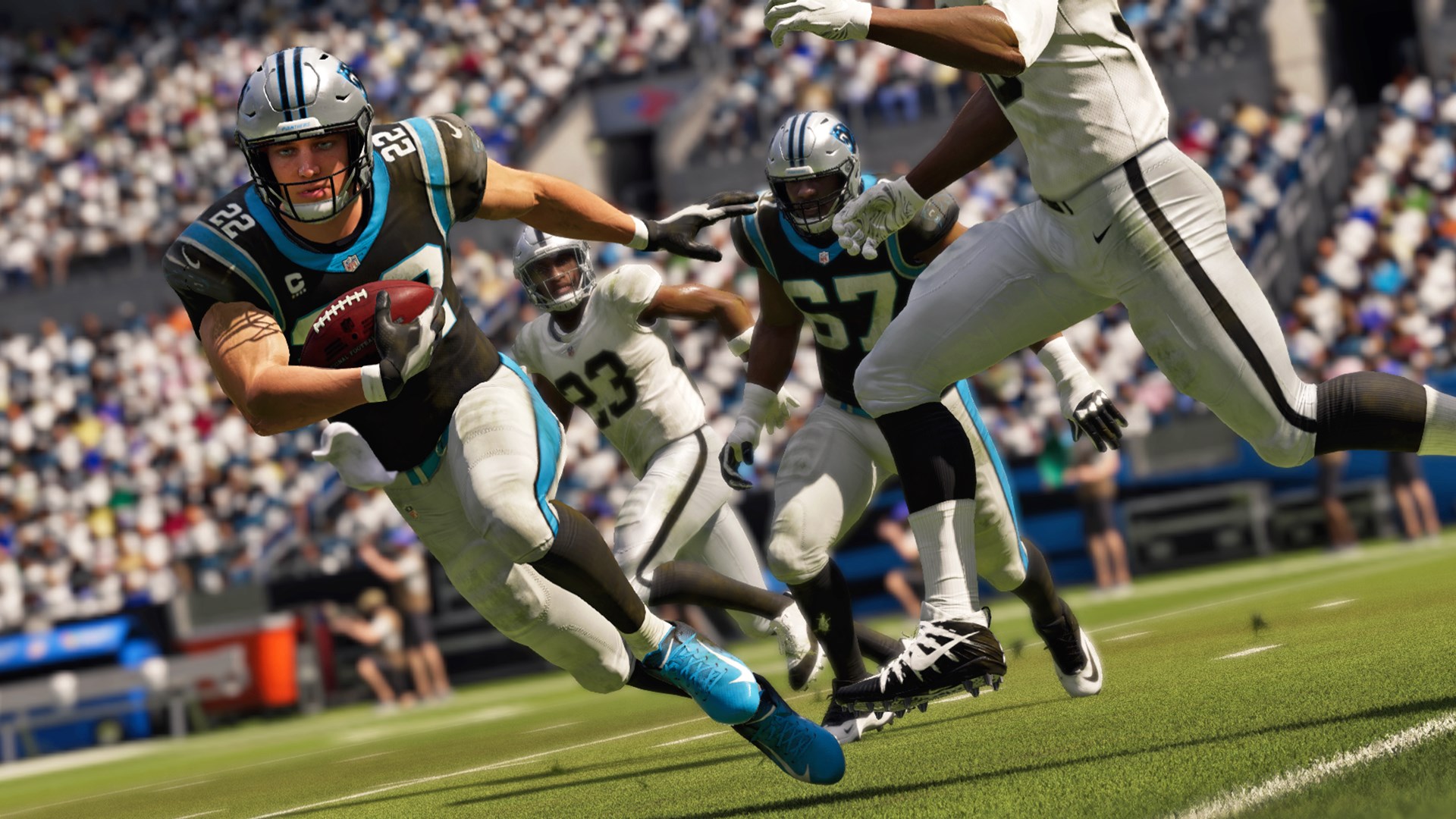 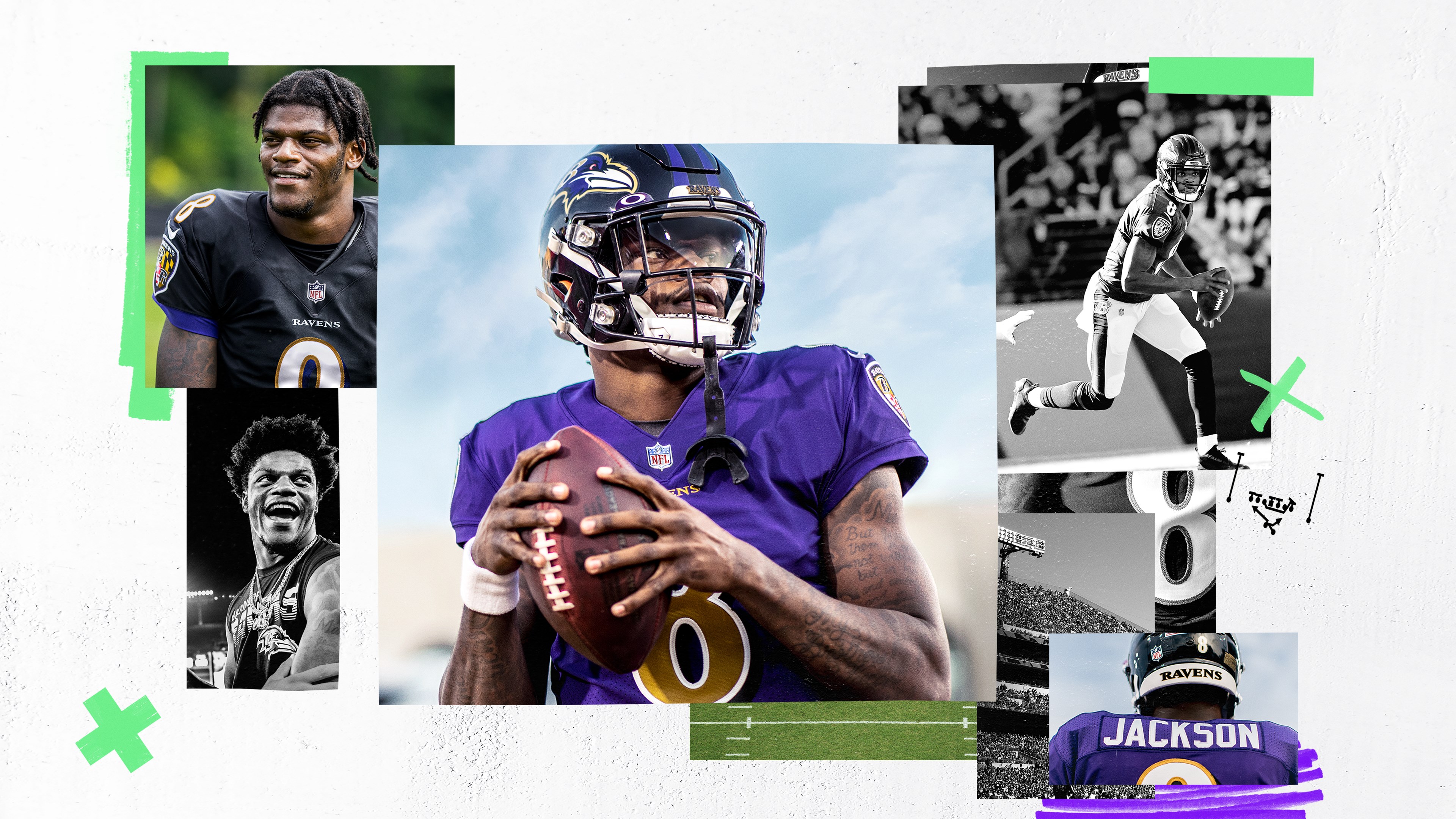 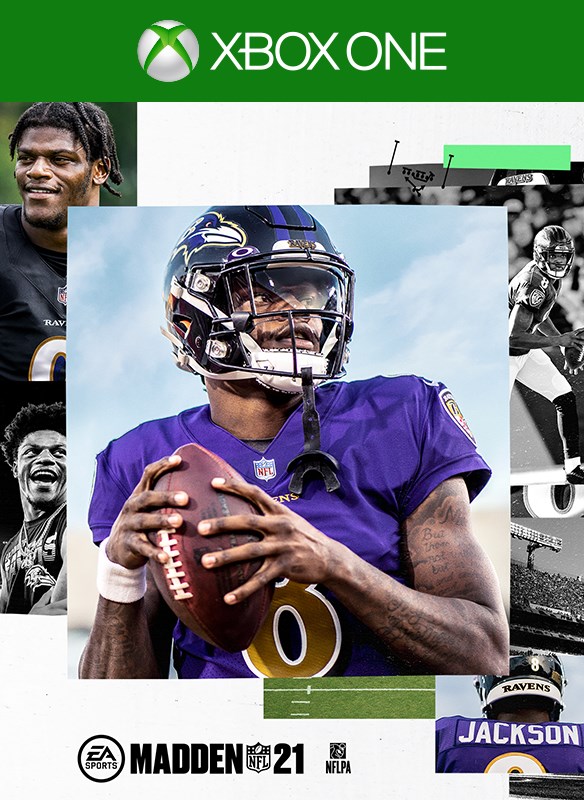 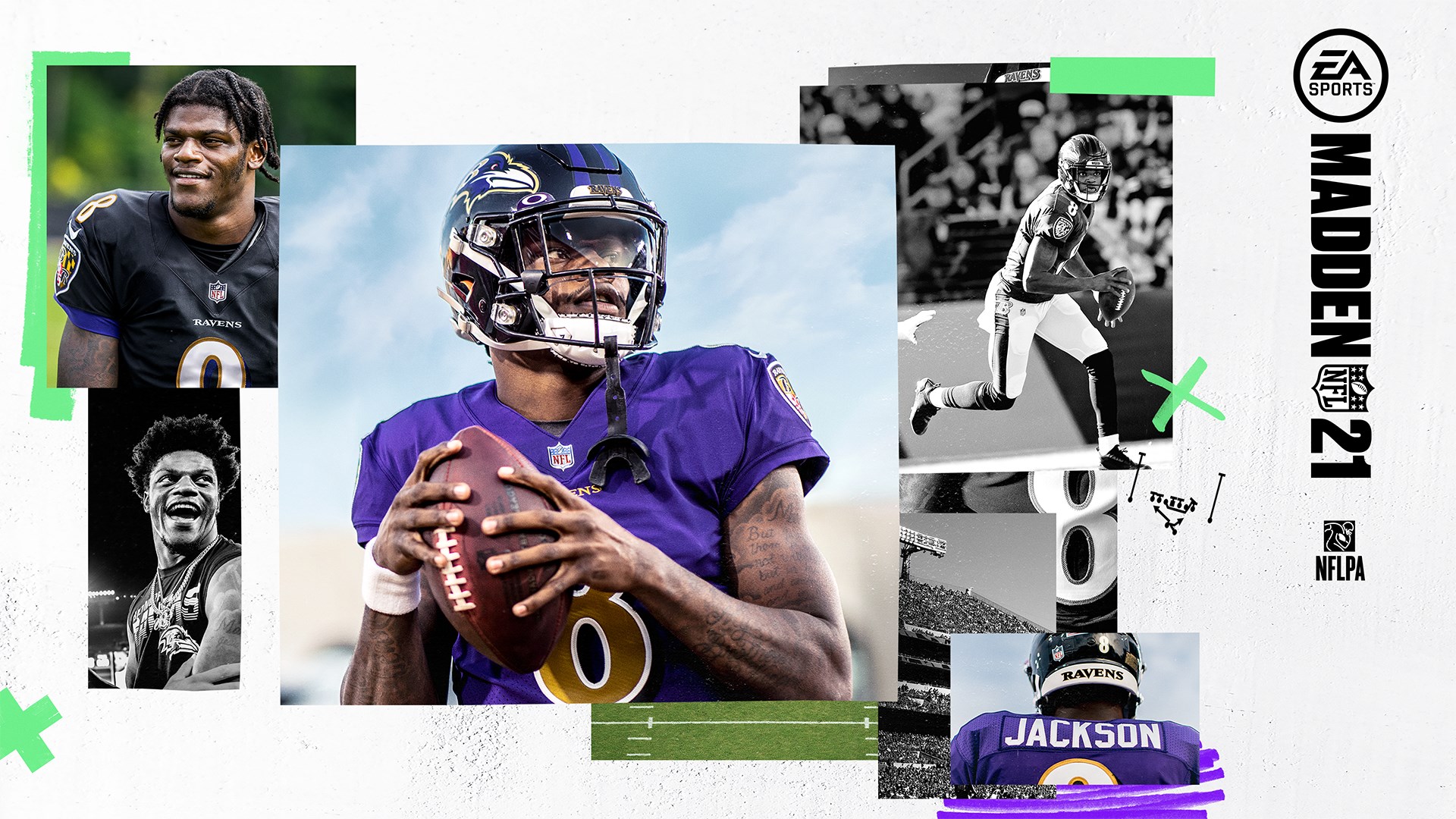 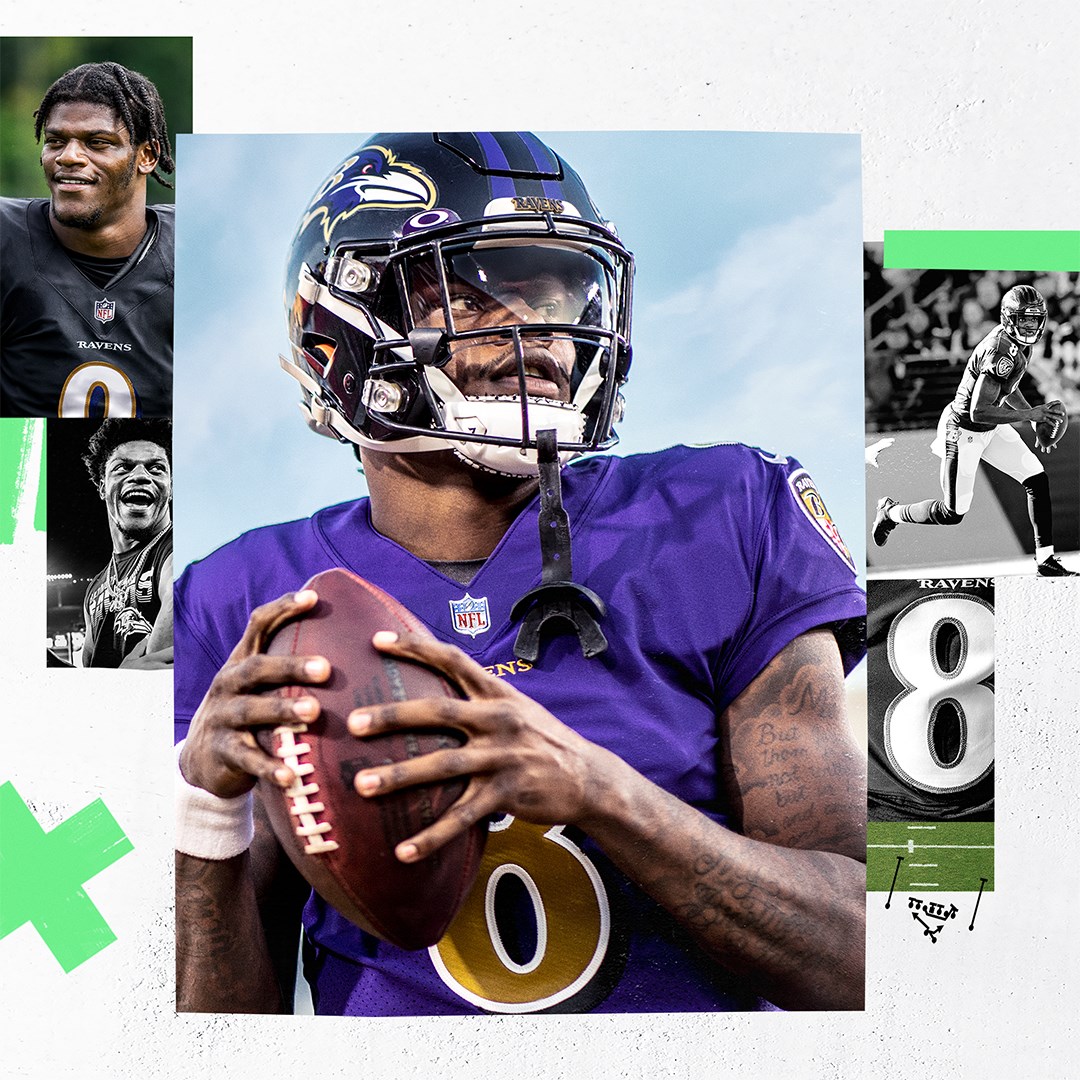 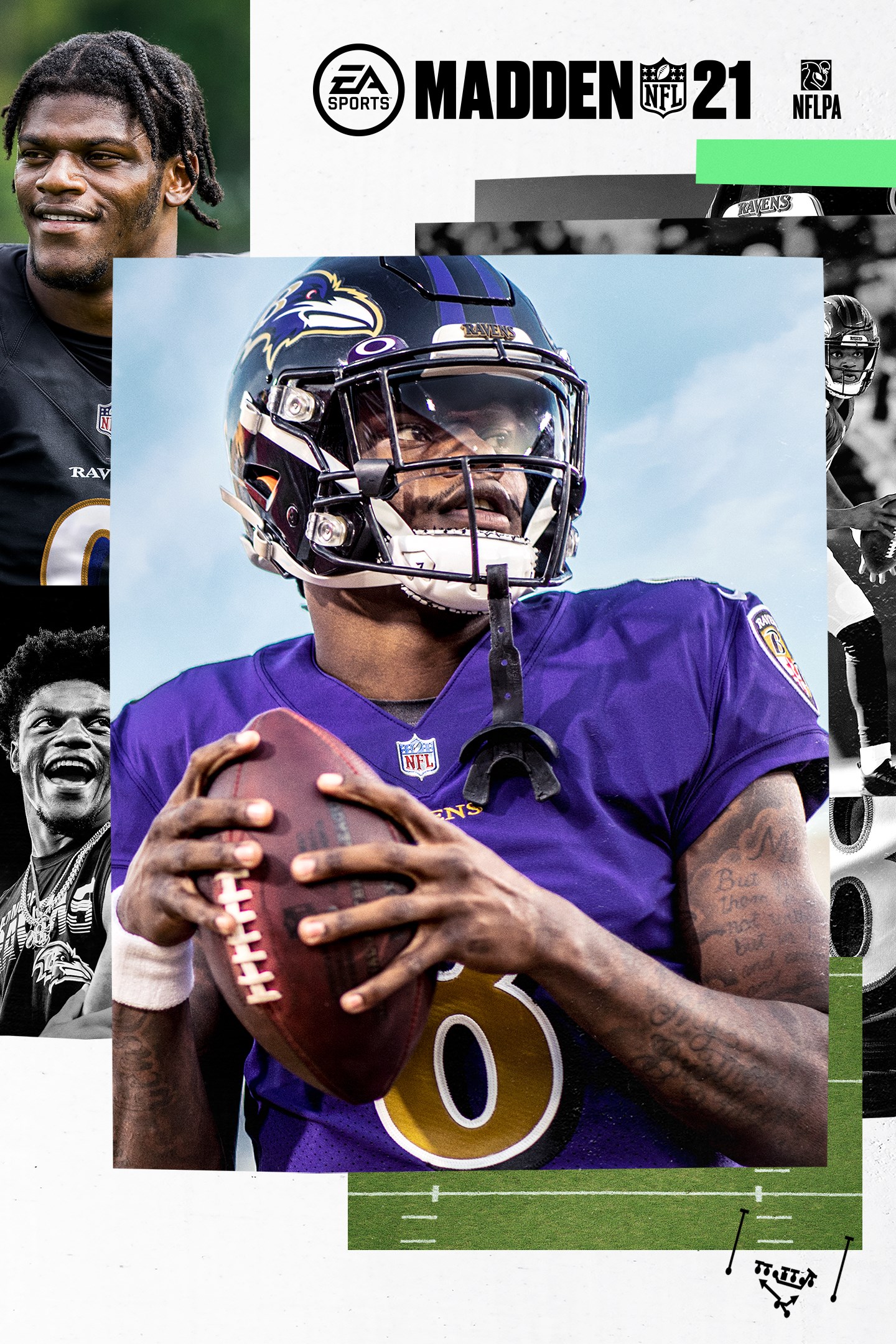 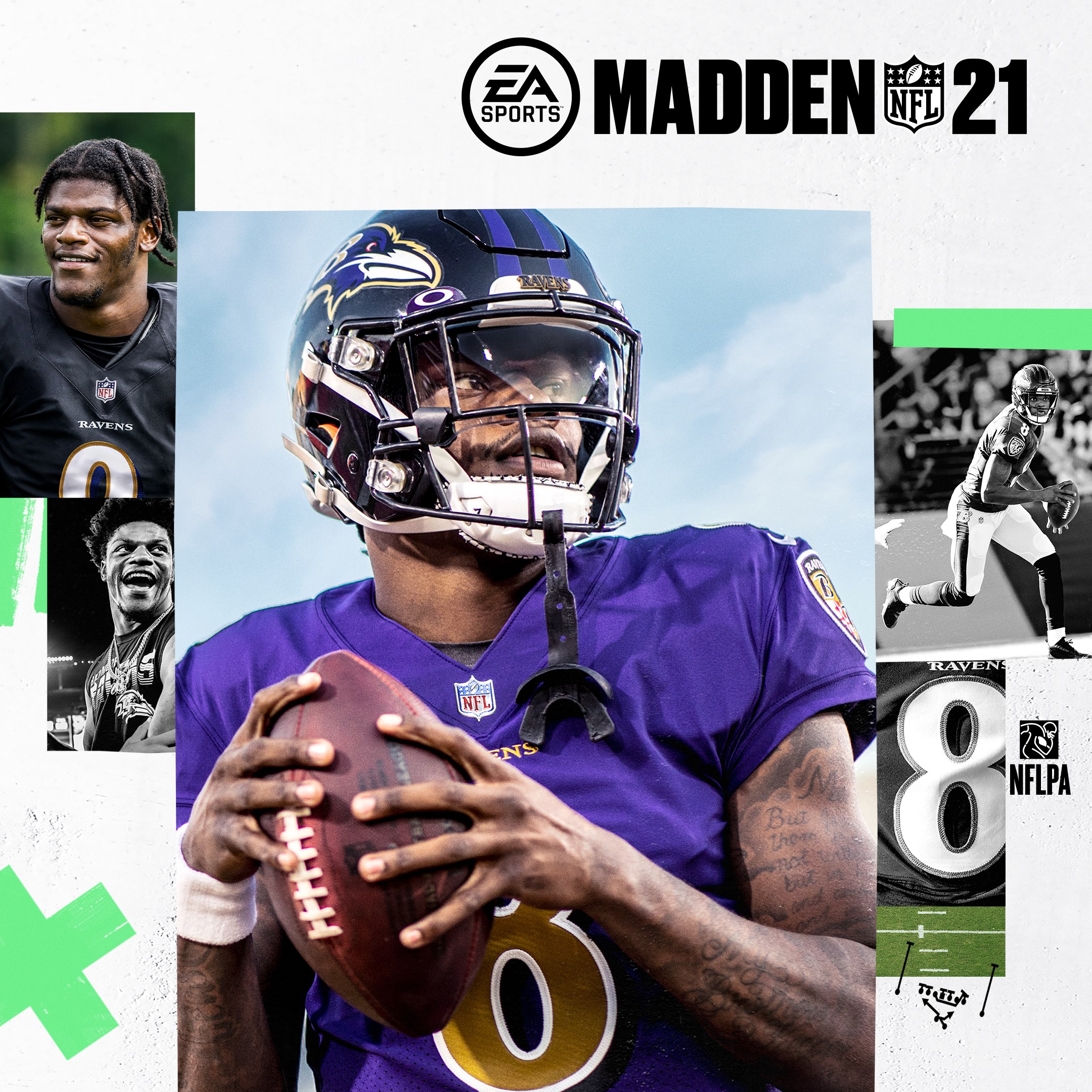 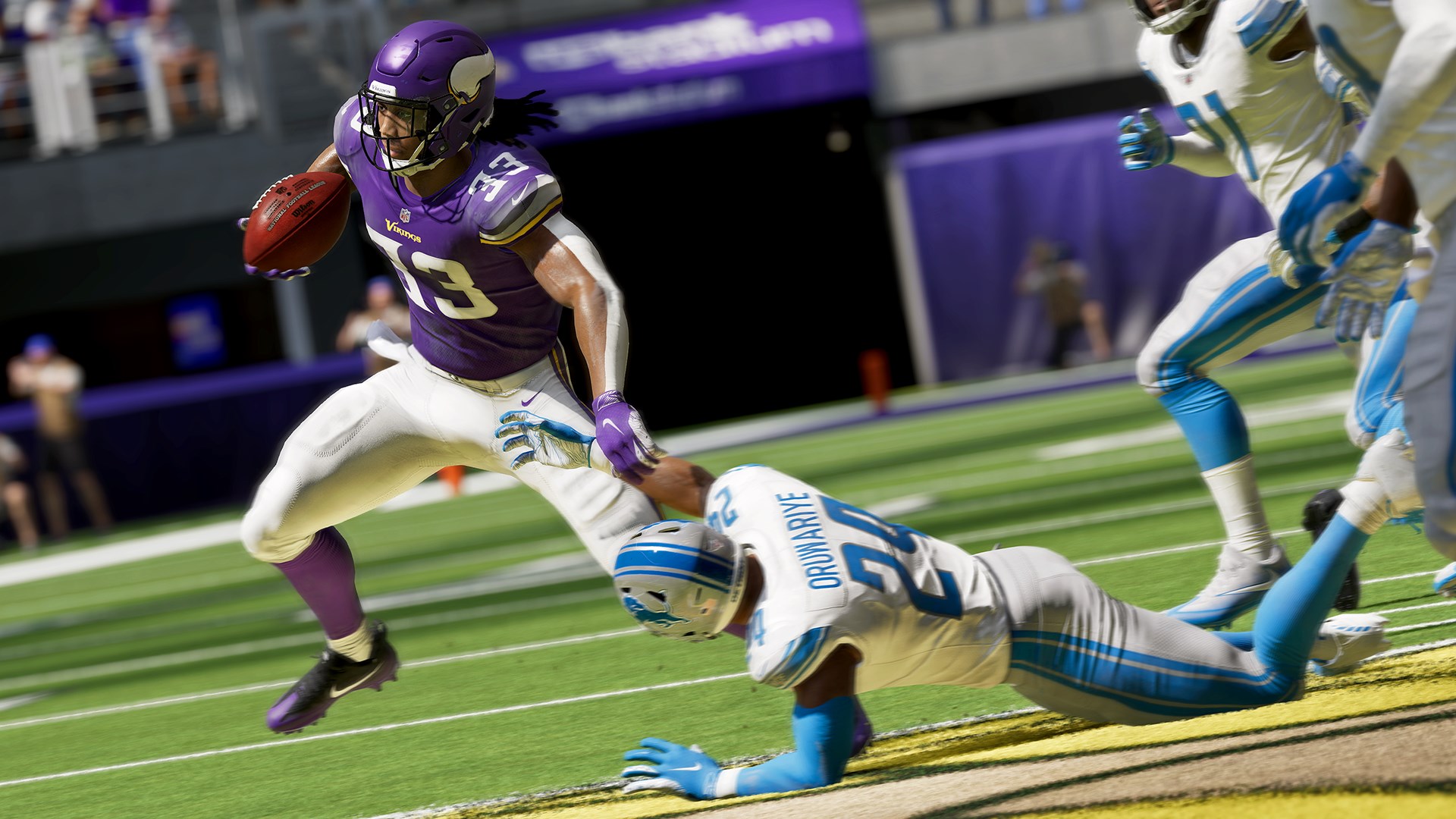 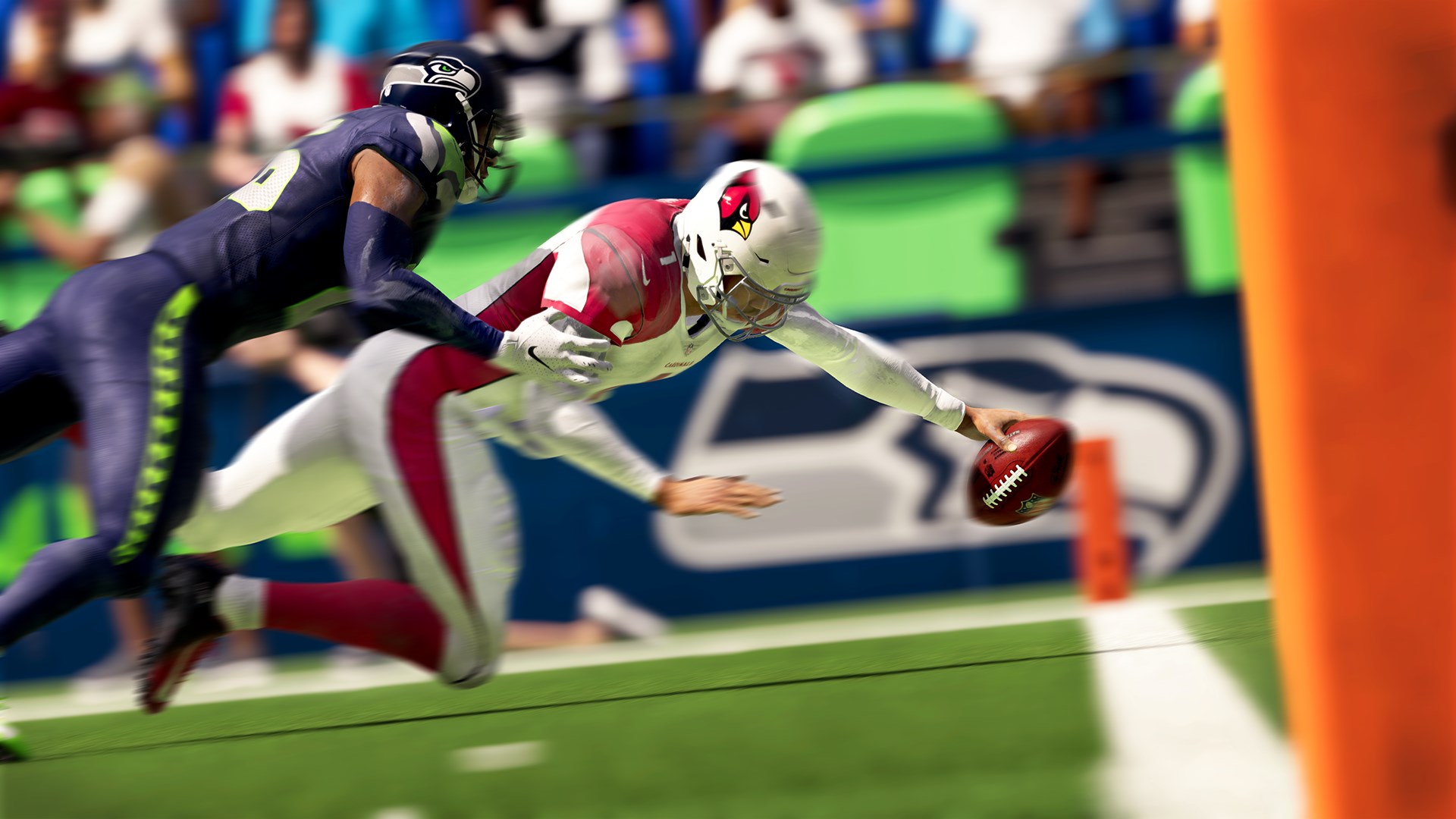 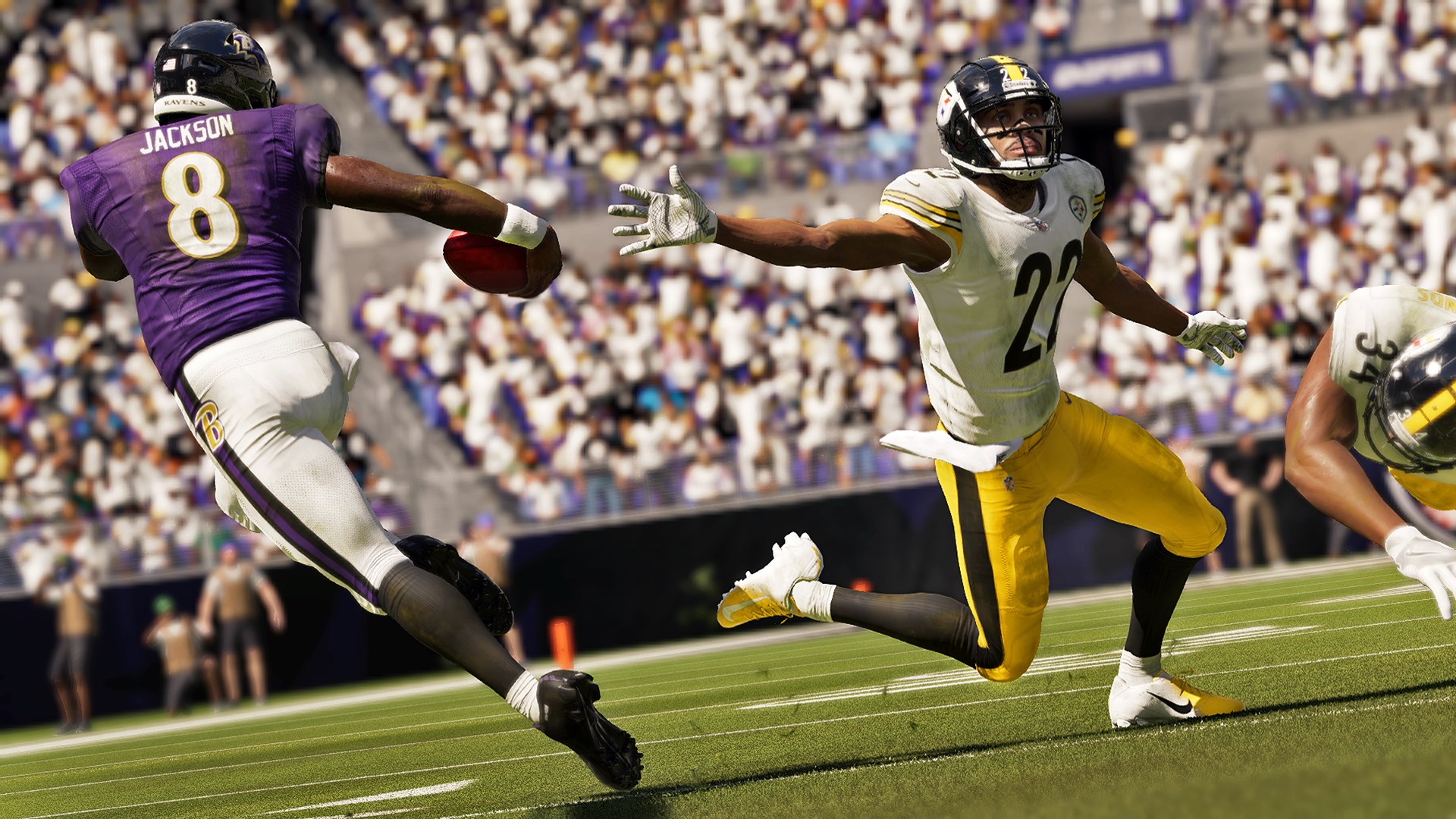 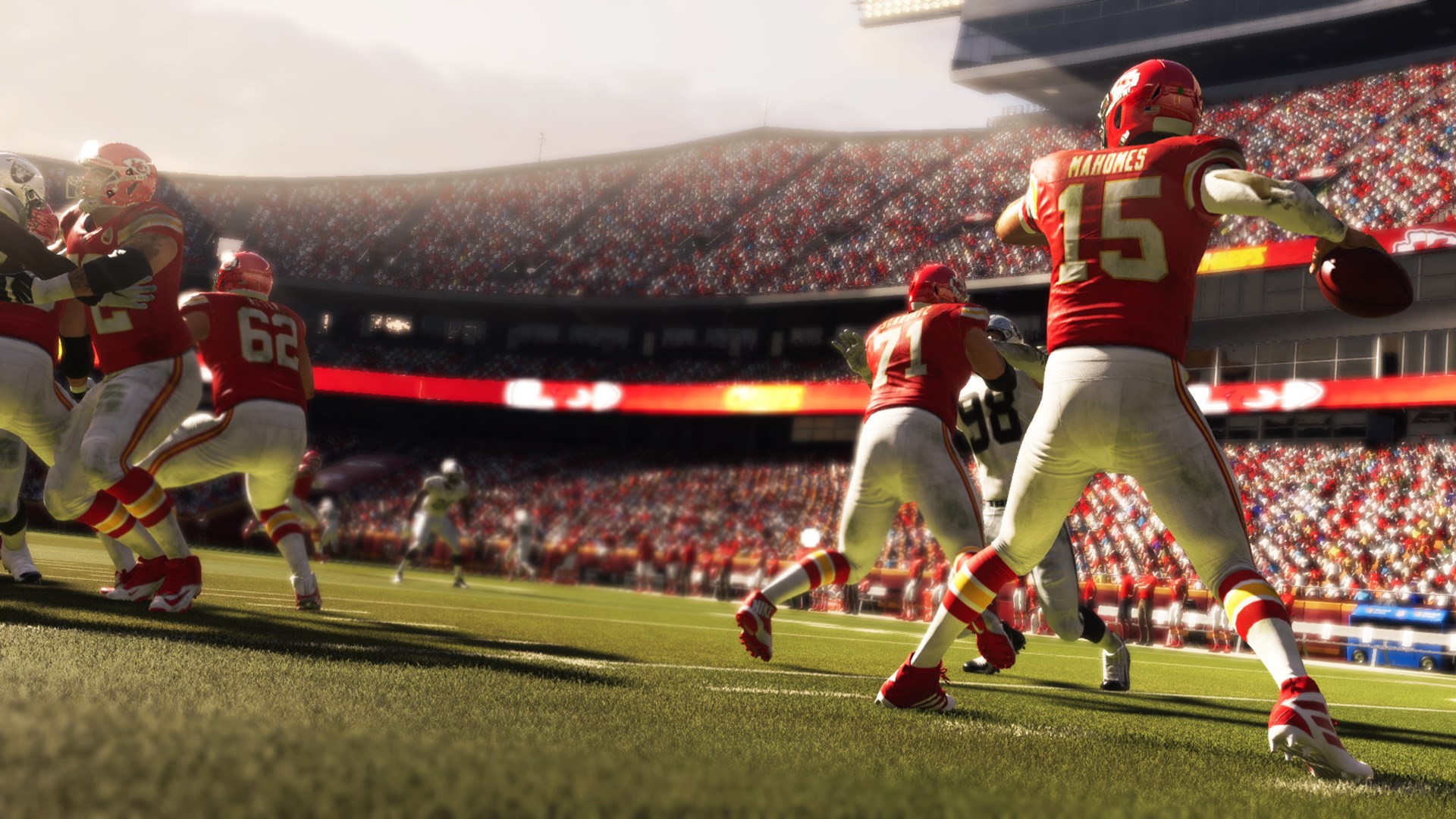 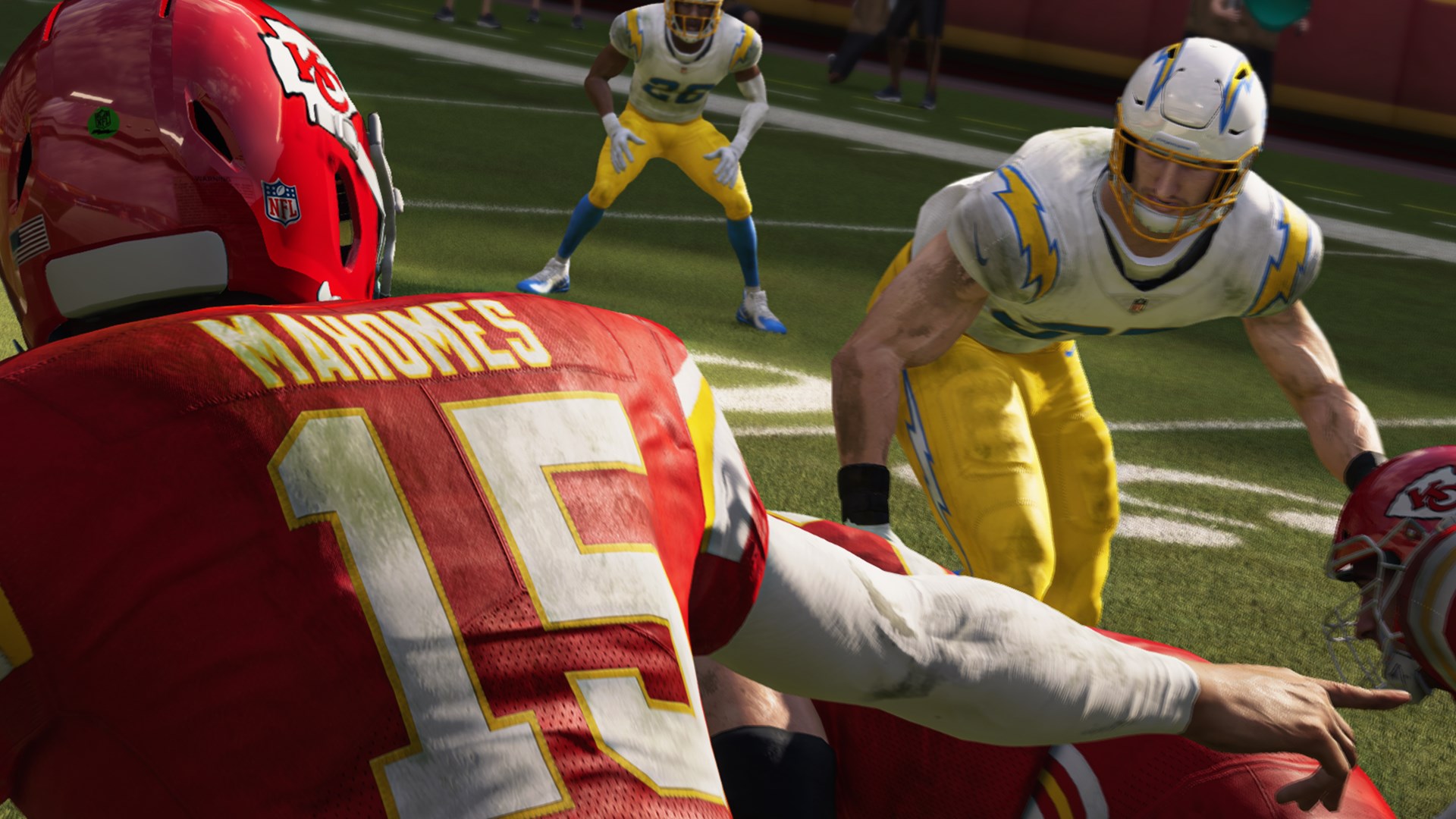 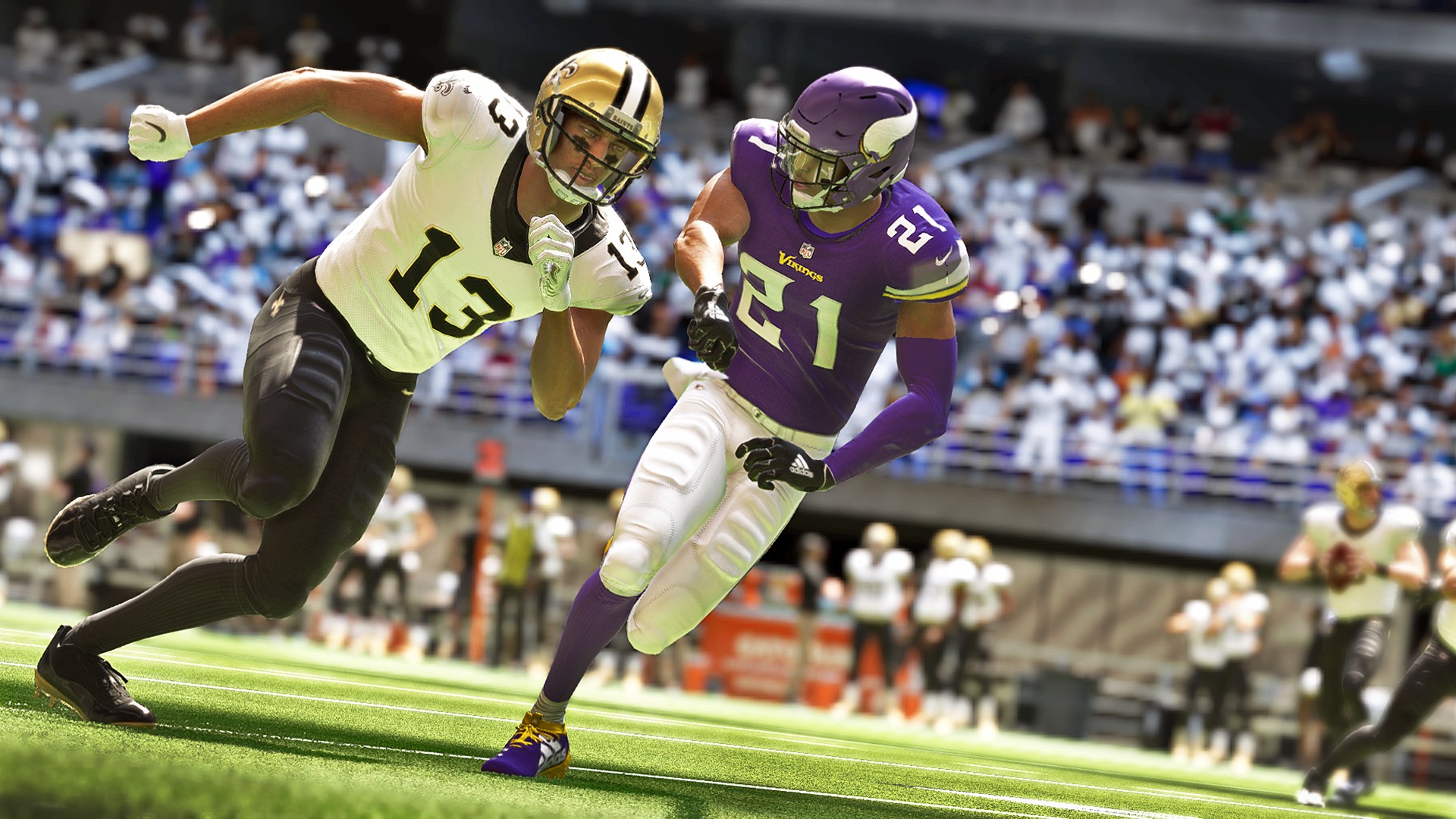 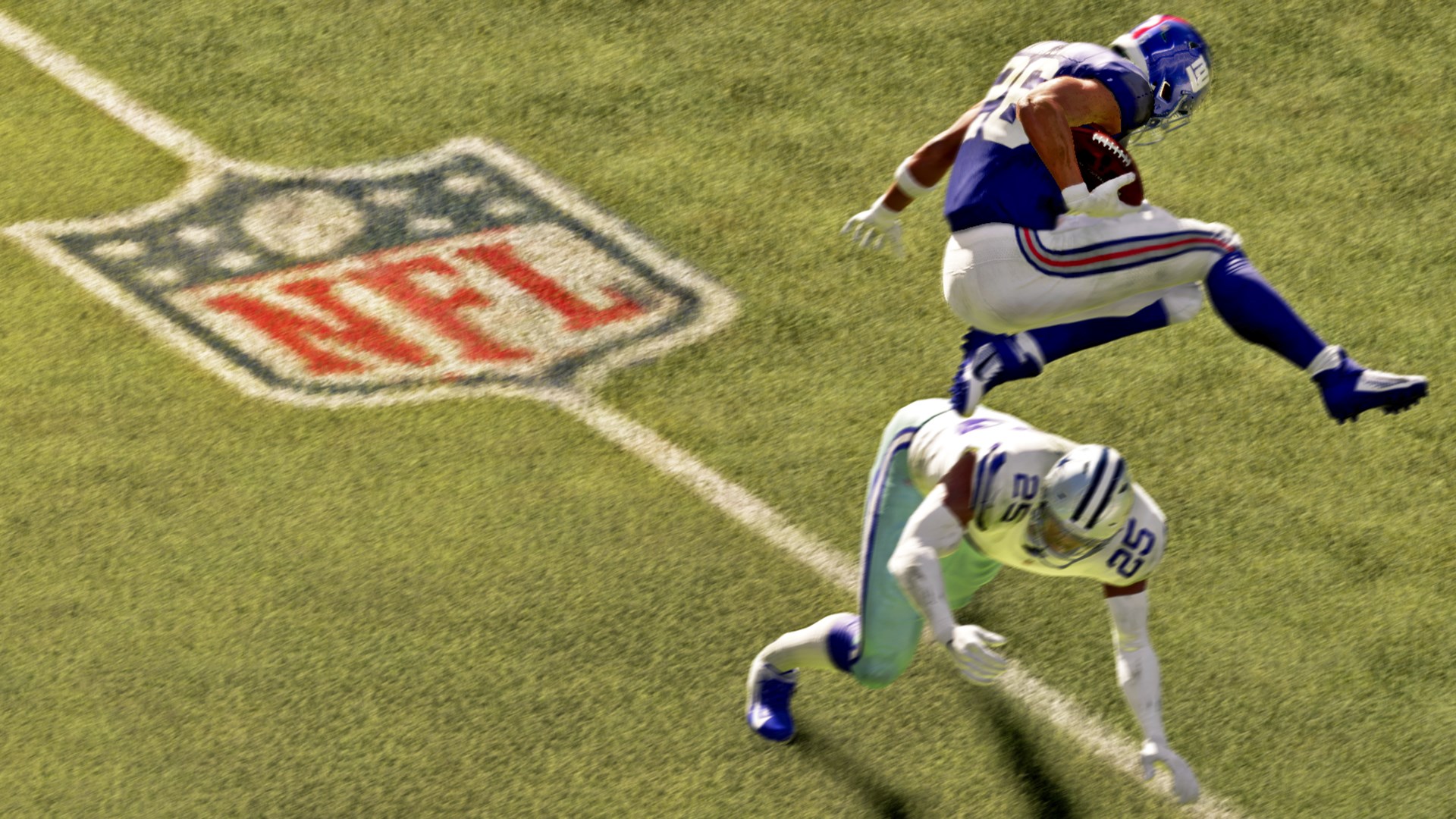 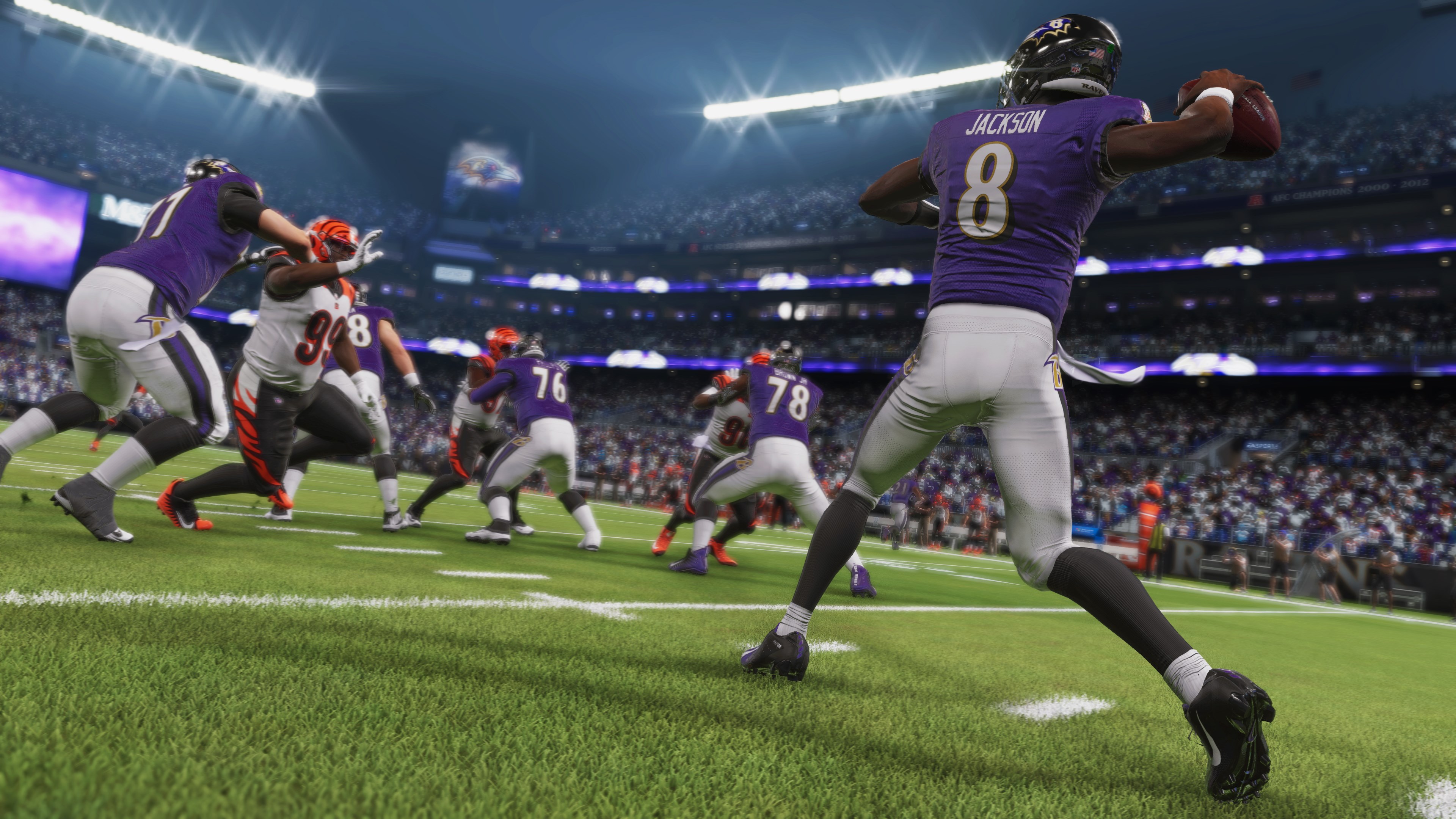